Co-hosted by the All- Party Parliamentary Group on Agriculture and Food for Development (APPG), the event welcomed a panel of experts to discuss how investments in rural and food sector entrepreneurship in Africa can not only deliver food and nutrition security but also kickstart broader economic growth for all.

Lord Cameron of Dillington opened the panel session by congratulating the Montpellier Panel on their work and introducing the many opportunities for the sector.  He specifically outlined how smallholder African farmers could be on the cusp of a new era of higher food productivity and resilient livelihoods if supported sufficiently in doing so.

Building on this introduction, Sir Gordon Conway, Director of Agriculture for Impact and Chair of the Montpellier Panel, explained how this report is timely given the current attention being focused on market and value chain development in Africa.  “Many people incorrectly think that African agriculture is outdated, difficult and non lucrative,” Conway said, but instead he pointed to several of the success stories featured in the report.

One such example is Tuna, a young Ethiopian farmer who began working on a farm at age 15.  Eventually, he rented a water pump which allowed him to turn nearby idle plots into productive land.  Over time, he has built the size of land he farms to 25 hectares for fruit and vegetable production, and he employs 50 young people himself.

Jane Karuku, President of the Alliance for a Green Revolution in Africa (AGRA) and Montpellier Panel member, stressed that these opportunities must be supported through facilitating better access to finance and business skills (e.g. arranging credit, drafting contracts). “Someone needs to unlock the sector’s value at the outset,” Karuku urged, noting that AGRA has worked with many entrepreneurs who “came from nothing to become very successful small and medium-sized enterprises.”

Daniel Gad, owner of Omega Farms, travelled to London from his farm in Ethiopia to share his experience first-hand with the audience.  “African agriculture is a $280 billion business,” he said, but also warned that “Africa has almost become its own worst enemy” by not fully modernising how food and rural value chains are managed.  He noted the rapid pace of urbanisation, fuelled in part by young people moving to find city jobs because of insufficient or undesirable employment opportunities in rural areas. However, Gad argued that investing in new training, technologies and institutional innovations – for instance, by organising farmers into rural cooperative models, creating commodity exchanges and collateralising land and harvests to access credit – could encourage young people into work across the agricultural value chain.

This view was further supported by fellow panelist Roy Steiner, Former Deputy Director for Agriculture at the Bill & Melinda Gates Foundation. He noted the huge opportunity of tapping into the talent and energy, especially of young people, to become entrepreneurs.  “The young are incredibly well-suited to entrepreneurship,” he said, yet he noted that the farming sector still uses technologies that are thousands of years old. He said that entrepreneurship requires a sustained effort to provide training in order to cultivate trust and a sense of community amongst actors across the value chain.

1/2 The majority of energy expended across farms in Africa comes from manpower. But in truth, this is mostly “woman power”. #RuralWomenDay #MaMoPanel #EnergizedReport 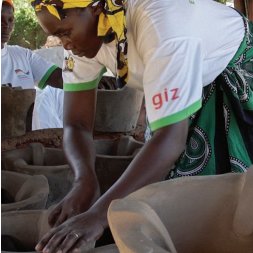 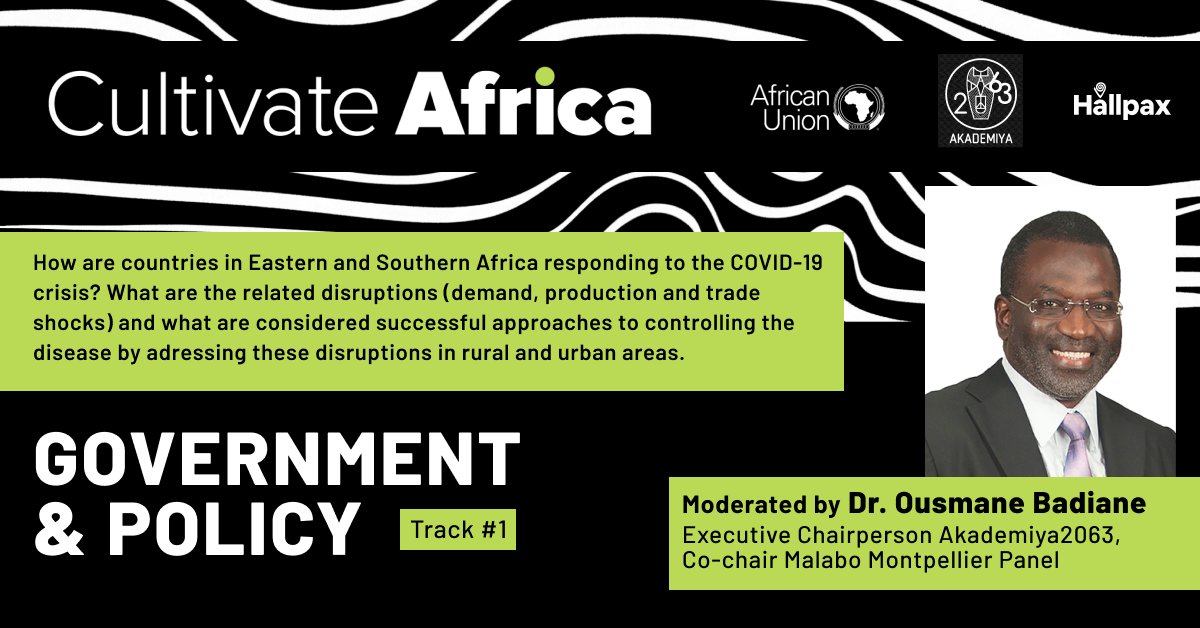 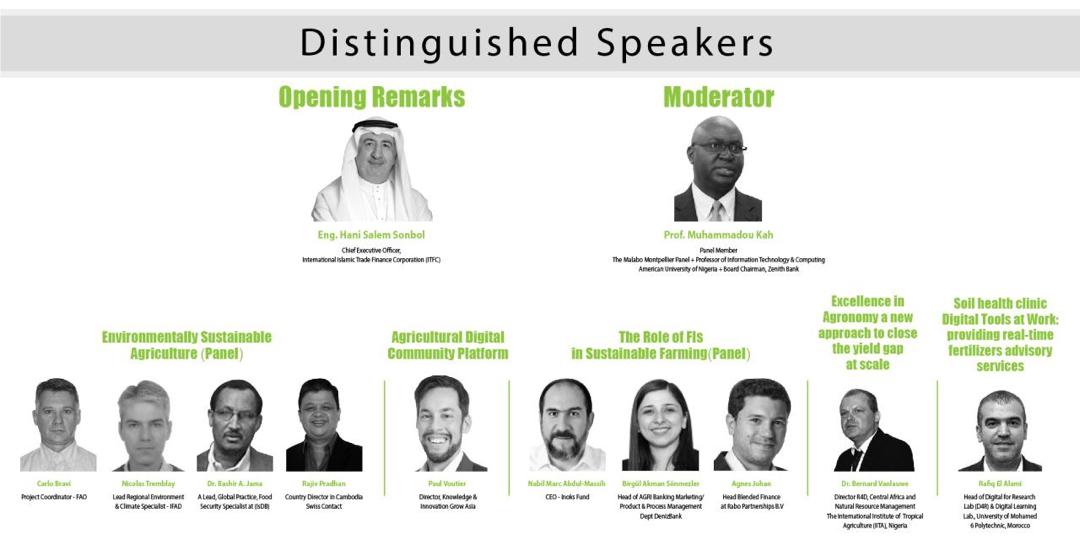