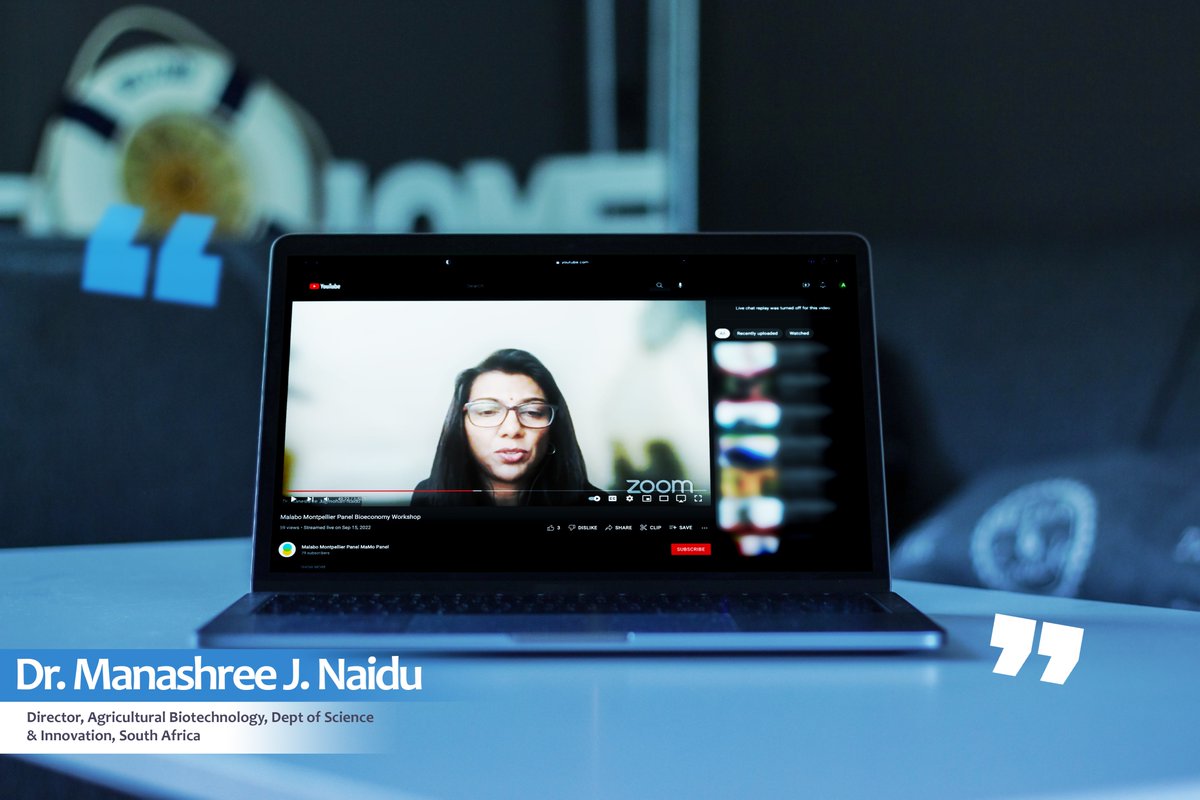 "Western Countries are moving fast in developing a Bioeconomy. Africans should not be left behind. It is a rare opportunity for us to contribute equitably to global dev't", Dr. @JuliusEcuru, Head @BioInnovate. More from @MaMoPanel Bioeconomy Workshop👇 bit.ly/3DNyP6c 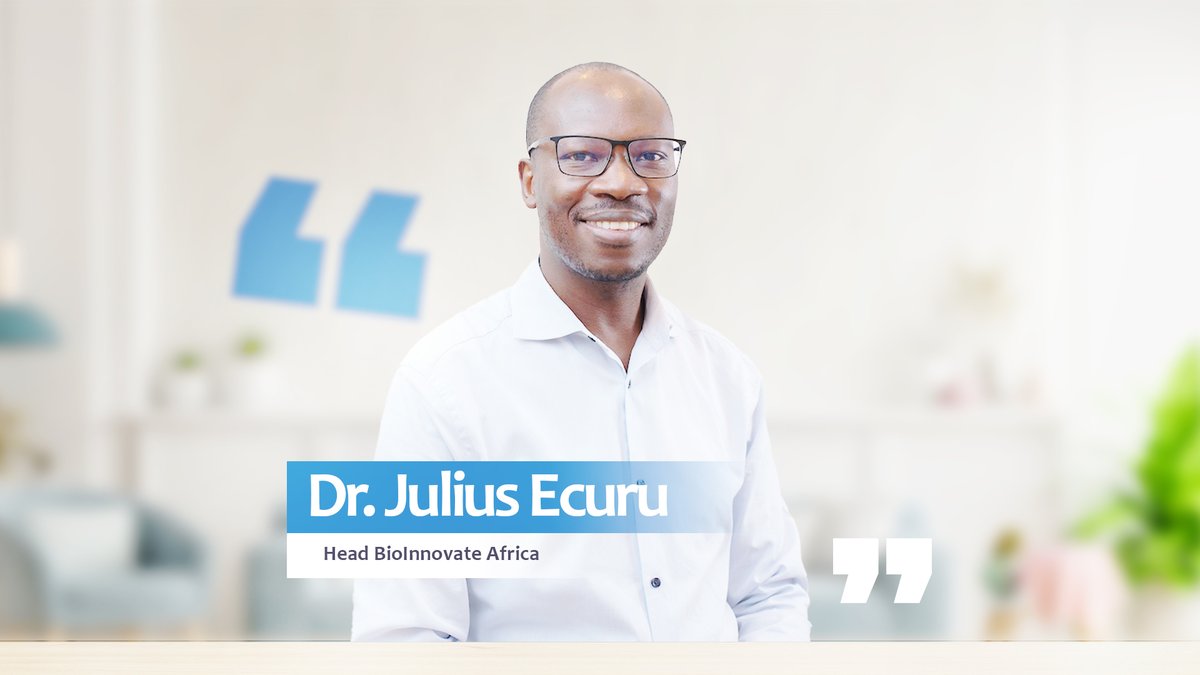